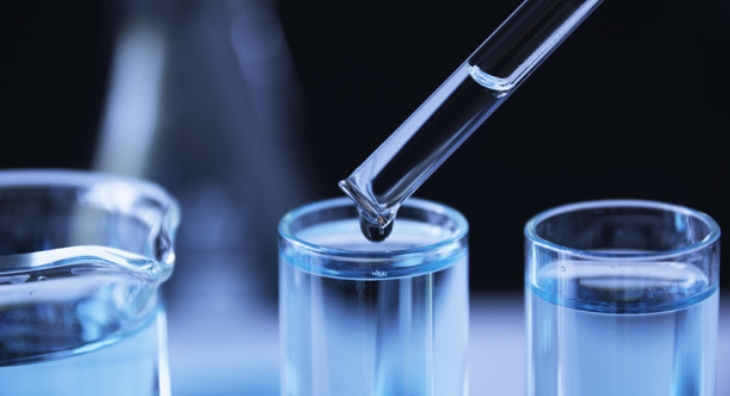 The Unit was set up in the year 1981 and is the only producer of Soda Ash in the South India. It has adopted an eco-friendly dual process, coproducing Ammonium Chloride Fertiliser.

Our commitment to ethical business conduct is a fundamental shared value of the Board of Directors, management and employees.